Pumpkin pie spice recipe (only 5 ingredients) + how to use it 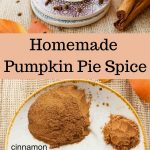 Pumpkin pie spice is a very popular spice mix that you can use to make many delicious desserts. It’s very easy to make at home, it consists of only 5 ingredients that are easy to get and probably already in your pantry. Homemade pumpkin pie spice is cheaper than the store-bought and has much better flavor (especially if you ground your spices) not to mention that you know what goes in it.

What goes into pumpkin pie spice:

What ratio of spices is best:

The most important spice is cinnamon, it adds warmth and slightly sweet flavor. I’m adding 3 tablespoons of cinnamon to my mix. Then I’m adding all the other spices in similar but much smaller amounts, 2 teaspoons each.

-> For the best flavor ground the spices yourself. You can do it using a mortar and pestle or a coffee grinder. The spice mix made this way is so flavorful, really amazing.
-> Don’t make big batches dough, spices lose their flavor quickly so it’s better to make a new batch than to use a flavorless one.
-> You can omit these spices that you don’t have on hand, except cinnamon. You can also change the spice ratios to your liking.

What is the difference between pumpkin pie spice and gingerbread spice mix?

The difference between these two spice mixes is not significant. Pumpkin pie spice is rather cinnamon heavy and mildly spiced, and the gingerbread spice mix is more balanced, it also contains more spices like cardamom, coriander, star anise, making it more ‘Christmassy’.

What is the difference between apple pie spice vs pumpkin pie spice?

Can I substitute pumpkin pie spice for apple pie spice?

Yes, you can, they taste very similar.

You can substitute pumpkin pie spice with cinnamon and just add any spices, that are on the ingredients list, that you have on hand. You can also substitute it with gingerbread spice mix or apple pie spice.

Pumpkin pie spice is very easy to make at home, it consists of only 5 ingredients that are easy to get and probably already in your pantry. It’s also cheaper that the store-bought.
Pin This Recipe! SAVE THIS RECIPESaved! 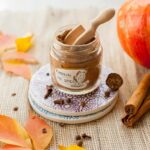 Course spice mix
Cuisine American
Tried this Recipe? Rate the Recipe and tell us what you think in the Comments! 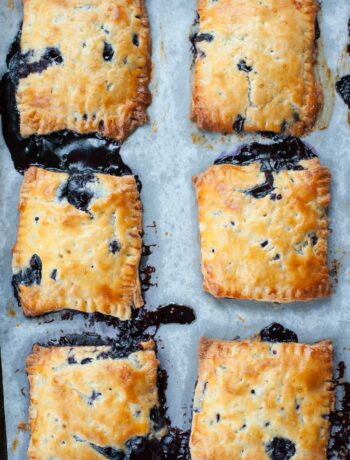 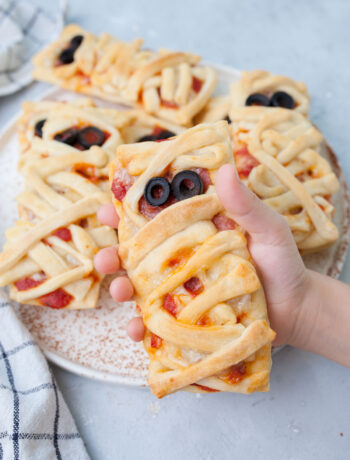 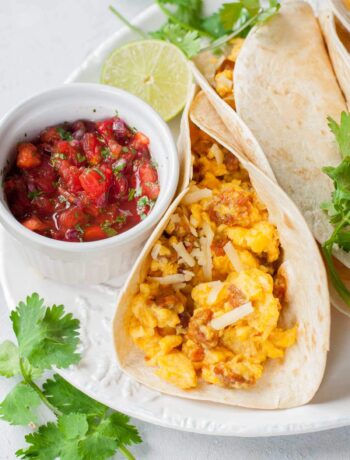