Pierogi Sauces and Toppings – What To Serve With Pierogi

4 September 2022 By Aleksandra
Jump to Recipe

If you’re wondering what to serve with pierogi, you’ve come to the right place. Get ideas on pierogi sauces and toppings. Pierogi are really good on their own but you can always pump up the flavor with toppings/sauces.

I’m quite sure the best resource will be soon the comment section (just like with my post about pierogi fillings), so let’s see what you come up with! (and thank you in advance!).

What do Polish people serve with pierogi?

Let’s start with what is really served with pierogi in Poland. It may come as a surprise for you, but actually.. not much! The most popular toppings for pierogi include skwarki (crunchy golden-brown nuggets of fried pork fatback), sauteed onions, and just melted butter for savory pierogi and sweetened cream for sweet pierogi. I’ve actually never seen anyone from my family/friends serve anything else with pierogi. Sauces are not really served with pierogi. Nevertheless, there are many delicious toppings/sauces that you could serve with pierogi, and here are my ideas.

When I want to serve something with pierogi, this is what I’m usually preparing. Like mentioned above, in Poland most usually fried pork fatback is being used (called ‘skwarki’) but smoked thick-sliced (or cubed) bacon is also used. Add to this sauteed sweet onions, melted butter, and tangy sour cream and you’re in heaven.

You could also add chopped dill or chives to your sour cream.

Mushroom sauce tastes great with so many foods so why not with pierogi?

Check out my recipe for:

Completely not authentic but I’m obsessed with serving it with meat pierogi (the recipe for the cheese sauce is included in this recipe or in the recipe card below). I ate it once with meat-filled pierogi in a restaurant in Poland and now I’m eating them this way ever since.

Dill sauce is not really served with pierogi but with meatballs, meats, or fish. It’s really popular in Poland and it will go well with pierogi.

Ranch sauce/dressing is not really known in Poland although I’m quite sure many Poles will go nuts for it if they knew it! It’s tangy and herby and much like sour cream, would be great with pierogi.

Sweet pierogi are very popular in Poland, they are filled either with fruit (see blueberry pierogi) or sweet cheese filling.

The most popular toppings/sauces for sweet pierogi are:

I have many pierogi recipes for you to try!

Pierogi Sauces and Toppings – What To Serve With Pierogi

If you’re wondering what to serve with pierogi, you’ve come to the right place. Get ideas on pierogi sauces and toppings. Pierogi are really good on their own but you can always pump up the flavor with toppings/sauces.
Pin This Recipe! SAVE THIS RECIPESaved! 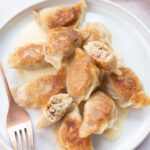 Recipes for various mushroom sauces are linked in the body of the post. The calories shown are for the dill sauce.
Course sauce, Topping
Cuisine polish
Tried this Recipe? Rate the Recipe and tell us what you think in the Comments!
4 September 2022 By Aleksandra
Comments: 0
Meat Pierogi Strawberry Pancakes 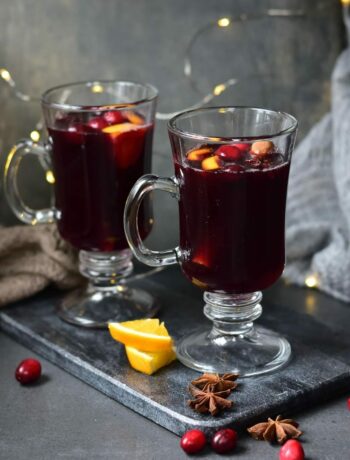 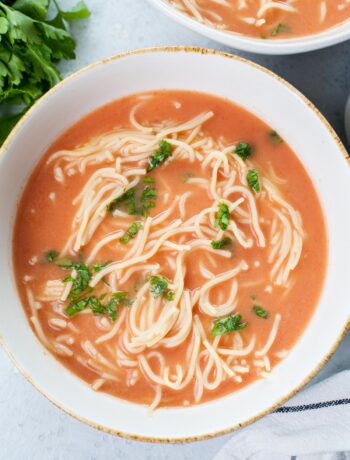 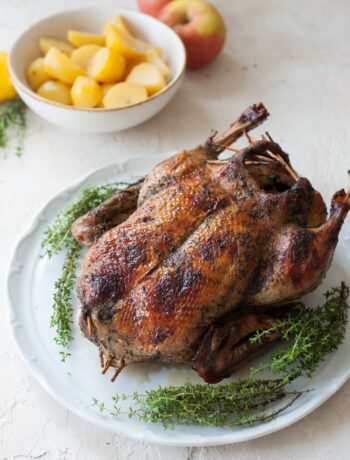