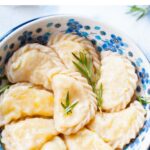 Delicious potato and cheese pierogi are such a comfort food. The filling is made with mashed potatoes, cheddar cheese, sautéed onions, and rosemary butter which takes this simple filling to another level. Serve them boiled or pan-fried. They are so good, you’ll keep coming back for more!

Pierogi are one of the most popular Polish dishes (in Poland and abroad!). These Polish dumplings are made with a simple unleavened dough and filled with sweet or savory fillings. They are boiled and then sometimes additionally pan-fried. It’s the comfort food of every Pole!

I’ve seen people calling them pierogis, perogy, pyrogy, perogies, perogis, pierogies – yes! so many different versions. It’s much simpler in Poland – pierogi is the plural name of these delicious dumplings (so calling them pierogis makes no sense since pierogi is already plural!) and 1 dumpling is 1 pieróg. You could also call them pierożki (this is how my daughter calls them!) which means literally ‘small pierogi’.

Here’s what you need for pierogi dough:

Here’s what you need to make potato and cheese filling:

A couple of years ago I googled ‘potato and cheese pierogi’, to see, to my surprise, that a lot of them call for cheddar cheese (I’m not living in the US, I’m Polish living in Austria). I’ve never thought to make the potato and cheese pierogi this way. Traditionally we use white curd cheese – ‘twaróg cheese’. Twaróg is a soft, curd cheese, slightly sour (you can see it in the photo in the pierogi ruskie post, that is linked above). It’s similar to farmer’s cheese in taste but doesn’t resemble cheddar cheese’s taste at all (though both are very tasty). Cheddar cheese is not easy to get in Poland. Now it‘s available in some big markets, but some years ago not really. Both of my Polish grandmas don’t even know that cheddar cheese exists. Potatoes and cheddar are such a good flavor combination, so I thought, it must taste good. And guess what, it was! Soo good. I was really surprised.

I must admit, I still like the traditional potato and cheese pierogi better, mainly because they remind me of my childhood. My husband, on the other hand, has said, that that were the best pierogi that he has ever eaten and my 20-months old daughter has eaten 10 pierogi (I don‘t even know how that‘s possible!), so there must be something to it!

I encourage you to make pierogi at home, from scratch, it‘s a bit time-consuming but very easy to do and worth every minute of that time!

How to make potato and cheese pierogi step by step

Start with making the pierogi dough:

There’s no sour cream in this dough because that’s not how they are made in Poland. You’ll love this dough! It’s easy to make and delicious.

Please note that I have a separate post with all the details on how to make perfect pierogi dough.

Make the potato and cheese filling:

How to serve pierogi

Pierogi are most often served on their own, but they are often topped with sautéed onions, melted butter, or crispy bacon. Sour cream would also be great. They are not really served with any kind of sauce.

Here you’ll find all my pierogi sauces and toppings ideas.

Storage: To ensure that the cooked pierogi don‘t stick to each other, brush them lightly with melted butter. Store in a tightly-closed container in the fridge for about 2 days. On the next day, it‘s best to pan-fry them with butter until golden.

You can also store separately pierogi dough and the filling in the fridge for up to 2 days. The next day you can make and cook fresh pierogi.

Freezing: you can freeze cooked and raw pierogi. You can cook frozen pierogi straight from the freezer (don’t thaw them).

How to freeze pierogi: Place the pierogi apart on a tray, lightly sprinkled well with flour. Freeze until solid. Transfer to containers on plastic bags.

How to cook uncooked frozen pierogi: Cook like fresh pierogi but take them out once they float to the water surface.

All my pierogi recipes

I have a separate post, where I talk about all the traditional and modern pierogi filling ideas.

Here are my recipes:

Potato and cheese pierogi recipe – made with potatoes, cheddar cheese, and sauteed onions. Delicious and comforting!
Pin This Recipe! SAVE THIS RECIPESaved!

for the pierogi dough: 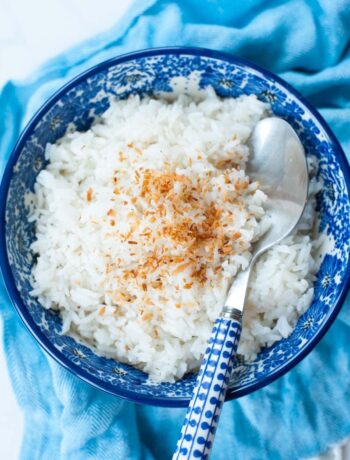 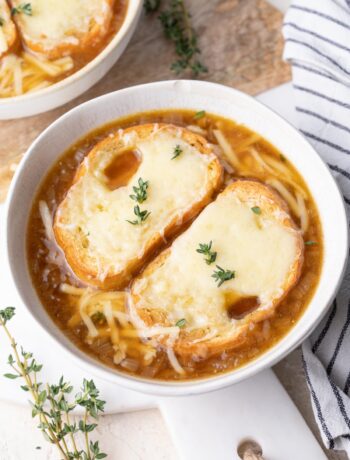 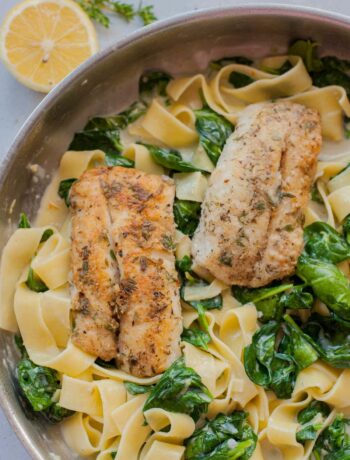