Home Cuisine Austrian and German Recipes What is Schnitzel? (+ Recipes!)

What is Schnitzel? (+ Recipes!)

Schnitzel is a very popular dish in many countries in the world, but what it is exactly and where does it come from? Learn more about Schnitzel and different versions of this dish.

Schnitzel is basically a cutlet – a thin piece of meat. It can be made from pork, veal, chicken, or turkey. It’s very popular especially in Germany and Austria, but also in many neighboring countries. The most popular is breaded Schnitzel (coated in flour, eggs, and breadcrumbs) but it can also be unbreaded.

You may think there is just one Schnitzel but the truth is there are many kinds!

The most popular kind of Schnitzel is a simple breaded German Schnitzel recipe – breaded pork chops. Pork chops or loin are pounded thinly, then dredged in flour, dipped in beaten eggs, and finely coated in fine unseasoned breadcrumbs. It’s the most classic recipe and pure comfort food!

Although pork meat is the most popular choice in Germany, other kinds of meat such as chicken breast, turkey breast, and veal meat can also be used (and are delicious).

German Schnitzel can also be unbreaded and is called Schnitzel Natur.

Get THE RECIPE FOR GERMAN SCHNITZEL

Get THE RECIPE FOR an authentic wiener SCHNITZEL

Jägerschnitzel is a German recipe, very popular in Germany and Austria. It’s a Schnitzel that can be breaded or NOT breaded and it’s served with mushroom gravy.

Get THE RECIPE FOR jägerschnitzel with bacon mushroom gravy

Chicken Schnitzel – or in other words – breaded chicken cutlets. The same recipe but using chicken breast meat. I like to add lemon zest, parsley, and parmesan cheese to mine!

Get THE RECIPE FOR breaded chicken cutlets

What is the difference between Wiener Schnitzel and German Schnitzel?

Please note, although in order to call Schnitzel a Wiener Schnitzel you need to use veal meat, in the reality, veal meat is expensive and difficult to source so a true veal Schnitzel is not that popular in restaurants and homes, where more affordable and easier to get pork meat is used.

Where does Schnitzel come from?

It may be surprising that the Schnitzel does not come from Germany or Austria, but from Italy! Cotoletta alla Milanese (veal breaded cutlet with a bone still attached) came from Milan to Austria and then began to be popular in Germany.

Schnitzel in other countries

Poland – one of the most popular Polish recipes is kotlet schabowy which is identical to German breaded pork chops. Another very popular Polish (and Ukrainian) recipe is this chicken Kyiv (called cutlet de Vollaile in Poland) which is basically a chicken Schnitzel that is stuffed with herb butter, rolled up, and breaded!

Get THE RECIPE FOR chicken Kyiv

Denmark – Danish Schnitzel is a breaded pork Schnitzel – served with brown butter, horseradish, capers, and anchovies (which is very similar to Schnitzel Holstein probably due to the closeness of this northern German region to Denmark).

USA – chicken fried steak (which was introduced in Texas by German settlers) and chicken parmesan.

Schnitzel recipe is really very simple, all you have to do is:

What is Schnitzel (+ Recipes!)

Schnitzel is a very popular dish in many countries in the world, but what it is exactly and where does it come from? Learn more about Schnitzel and different versions of this dish.
SAVE THIS RECIPESaved! 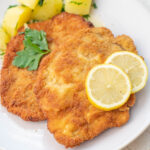 The amounts of ingredients are estimated because you will use different amounts depending on how big your cutlets are. Calories are for 1 breaded cutlet.
Course Main Course
Cuisine austrian, German
Tried this Recipe? Rate the Recipe and tell us what you think in the Comments!
17 August 2022 By Aleksandra
Comments: 0
Jägerschnitzel (Hunter's Schnitzel) Zucchini Pasta (with corn, tomatoes, and white wine sauce) 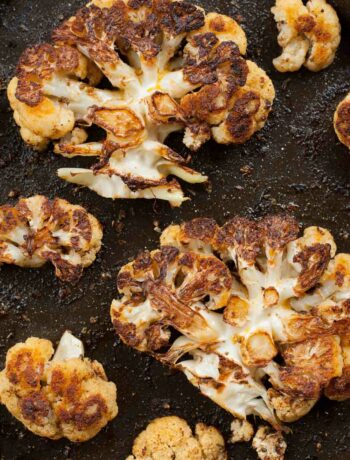 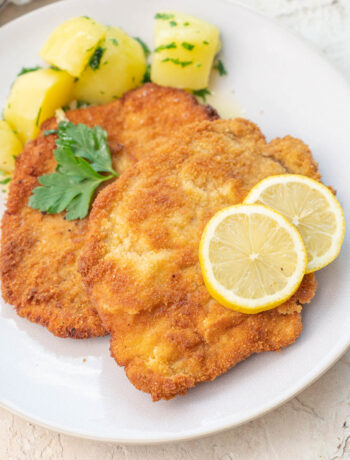 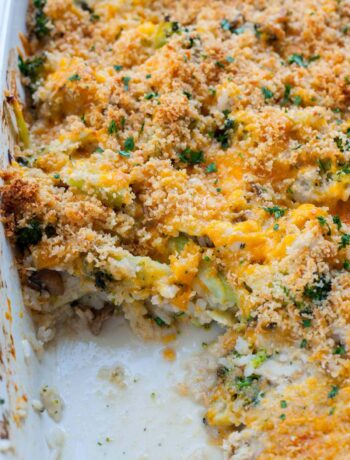